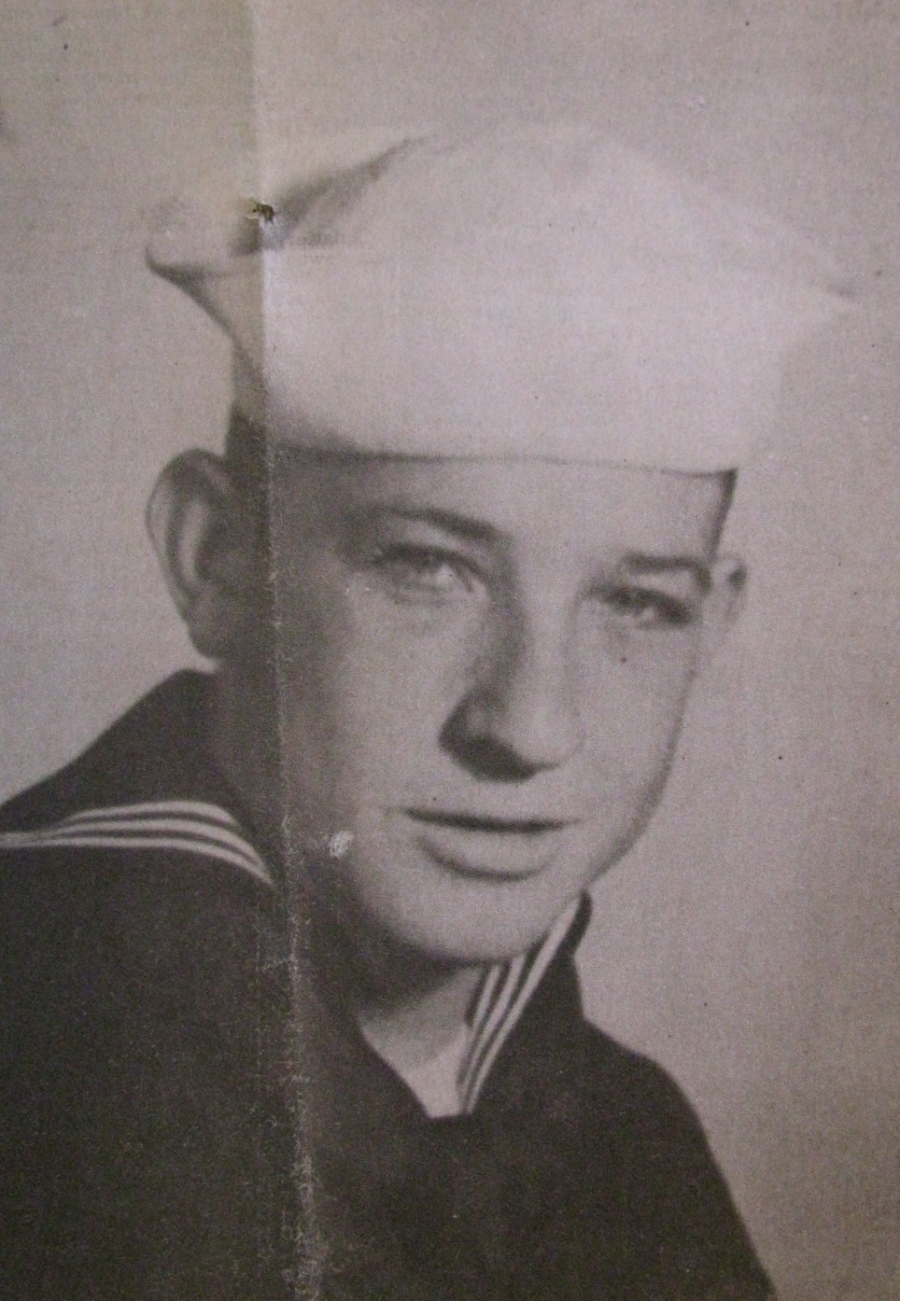 At 17, Glenn Jenkins was the typical teenage serviceman who sailed off to war during World War II. Hardly old enough to shave, Jenkins was homesick for Venice, Fla. and volunteered to take part in a secret assignment to get 11 days leave to come home. After signing up, he learned the secret duty was to be a guinea pig in a Navy gas chamber. Photo provided

Glenn Jenkins of Venice, Fla. first walked into my life sometime in 1986. He showed up at the Gondolier newspaper office and told me his incredible story about being used as a guinea pig by the U.S. Navy in a secret mustard gas experiment near the end of World War II.

During the last 18 years Jenkins and the paper has fought the Department of Veterans’ Affairs over medical and financial benefits he feels the government owes him. That’s the reason he came to see me originally and that’s why he came to see me a few days ago.

For four long years I wrote a series of stories about the abuse the old sailor took over the decades at the hands of the federal government. As a result U.S. Rep. Porter Goss, R-Sanibel, championed his case in Congress. 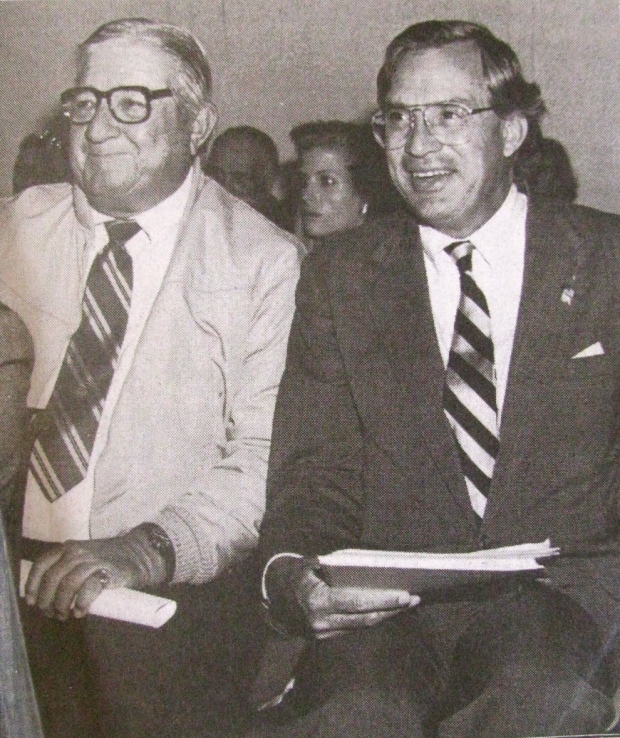 The Navy and the VA stonewalled the paper and the congressman for years about the part Jenkins and some 1,900 other young Navy recruits played as guinea pigs in the gas testing program. But the truth finally prevailed. In 1991, a major inquiry by Congress blew the top off the whole sordid mess.

Originally, Goss was the primary sponsor of a bill that would have provided Jenkins and several other former sailors a $750,000 lump sum payment each for pain and suffering over the years as a result of these tests, plus a pension and medical benefits. However, the VA agreed to settle the case if Congress would not pass the bill. They gave Jenkins a one-time payment of $109,000, plus pension benefits and pills.

As Jenkins said a few days ago, that lump sum payment went back to 1985. However, he contends the federal government should have paid him retroactively to 1947 when Sarasota doctors first diagnosed him as having been exposed to mustard gas. If that happened, Jenkins estimates the feds still owe him another $500,000.

It’s not just him that’s suffering from the effects of mustard gas exposure decades ago, but all four of his grown children have serious medical problems he says are directly related to his gas exposure.

His youngest son is living with him and his wife because he lost his job with the Punta Gorda Fire Department after 18 years because of health problems. He has been diagnosed with “congestive tissue disorder” and can no longer work. His other three children also suffer from serious bone and lung disorders that compromise their quality of life.

“Everybody from Anthony Principi, (secretary of the Department of Veteran’s Affairs) on down told me I should put in a claim for all my back pension money,” Jenkins explained. “I personally believe Principi would approve my appeal if he knew about it.”

In a letter the secretary wrote Jenkins on Jan. 6, 1993 he noted: “I am writing to express my personal appreciation for your contributions to our Nation and to our fellow veterans. While you were in uniform, your participation in chemical warfare-related activities made it possible for our armed forces, in every war from World War II through the war in the Persian Gulf, to face the prospect of enemy use of chemical warfare confident in their protective gear and doctrine.”

Despite the positive letter from the head of the VA and Jenkins ‘ best efforts to get the additional pension money, he has struck out. Jenkins latest rejection came on May 8, 2003, when the Department of Veterans’ Affairs turned thumbs down on his request. He has appealed, but so far has heard nothing definitive. 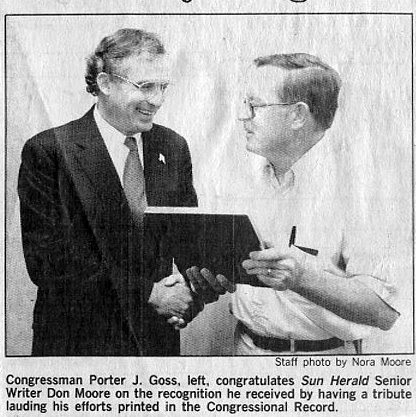 A spokesman for Goss said recently, “If the secretary could find a way to do it, he would do it. We’re working with the secretary’s office.” But the problem is not just Mr. Jenkins . There is a whole slew of other people looking for retroactive benefits for similar problems — Agent Orange just for instance.

In the nearly two decades he has been fighting for veterans benefits, Glenn Jenkins has come full circle. In some ways he is right back where he was when he first came to see me in 1986, struggling to get the Department of Veterans Affairs to pay him what he is owed, he says.

This story first appeared in the Charlotte Sun newspaper, Port Charlotte, Fla. on Thursday, May 6, 2004 and is republished with permission.