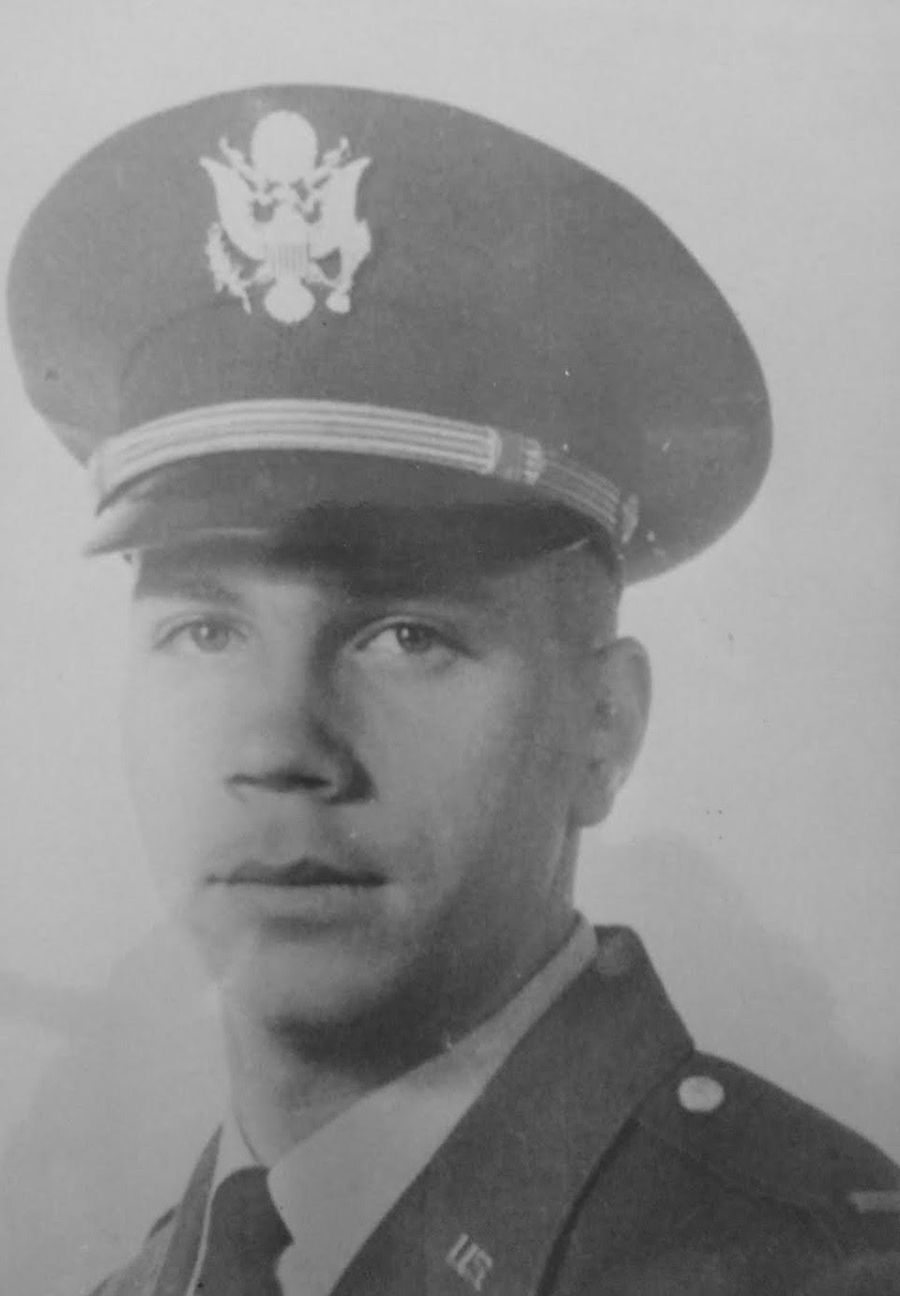 This was 2nd Lt. Roger Petersen of Venice when he graduated from OCS at Fort Sill, Okla. before being sent to Vietnam. (Photo provided)

Roger Petersen who lives in Grand Palm subdivision in Venice, Fla. received two Silver Stars for service within 24 hours of each other while fighting in the jungle of Vietnam along the Cambodian border.

In addition, during his year in Vietnam, he was also awarded a Bronze Star for valor and two Purple Hearts. While recovering from one of his wounds he met Susan, his future wife, who was a nurse at the Army hospital in Japan where he was being treated.

“I quit college and joined the Army and was eventually sent to Vietnam in May ’68,” he said. “I got in my first firefight after being in country two days at Sông Bé Mountain, it was a special forces camp.”

The citation accompanying his first Silver Star reads in part:

“For gallantry in action while engaged in a military operation… in the Republic of Vietnam, On this date, Aug. 23, 1968, Lt. Petersen was serving as a artillery forward observer during a reconnaissance in force operation in the vicinity of Loc Ninh. The infantry company he was attached was suddenly engaged in a large North Vietnamese Army force.

“Without regard for his personal safety, Lt. Petersen left his relative safe location and advanced through the intense enemy fire to forward position from which he began effectively directing artillery support. When six of the enemy charged his position, he quickly killed three of the attackers… three enemy soldiers continued to maneuver toward him, and as they approached his position, two of them with well placed hand grenades and forced the third to flee. Maintaining his advantage point, Lt. Petersen continued to direct devastating artillery barrages onto the enemy positions which were successful in breaking the enemy attack.

“Lt. Petersen’s unquestionable valor in close combat against numerically superior hostile forces is in keeping with the finest traditions of the military service and reflects great credit upon himself, The 1st. Infantry Division and the United States Army.”

The next day he was involved in a second firefight that earned him another Silver Star. 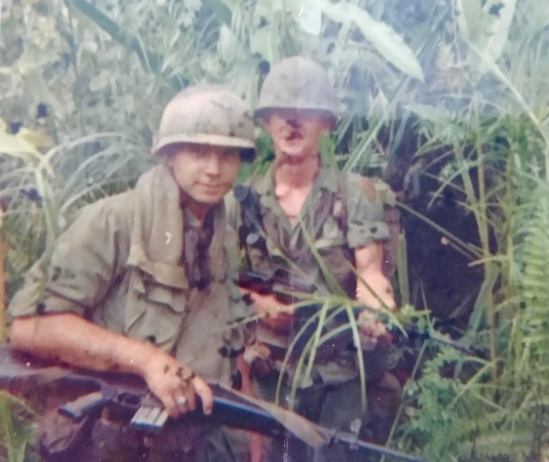 Lt. Petersen and his buddy “Tennessee” are in the Jungle near Loc Ninh and the Cambodian border looking for the enemy in Aug. 1968. (Photo provided)

The official commendation reads like this: “For gallantry in action with an armed hostile force in the Republic of Vietnam. Lt. Petersen was serving as an artillery forward observer during battalion sweep of the scene of the previous day’s action near Loc Ninh. The friendly units suddenly made heavy contact with a North Vietnamese battalion.

Lt. Peterson’s company was dispatched to defend the right flank, which was in danger of being overrun by the insurgent forces. He then continued to move forward and found his way to a vantage point from which he could effectively direct artillery fire onto the insurgent force.

Despite numerous attacks on his position, Lt. Petersen immediately brought in a heavy barrage, which landed as close to him as 15 meters.

“His courageous determination and skillful direction of this artillery fire were responsible for turning back the attack and for killing over 50 of the enemy. 1st. Lt Petersen’s unquestionable valor in close combat against numerically superior hostile forces is in keeping with the fine traditions of the military services and reflects great credit upon himself, The 1st Infantry Division, and the United States Army.”

He was shot in the hand, received a Purple Heart, and was sent back the front line a short time later. Person’s second wound was more serious. He was wounded in the neck and was treated at a hospital in Japan.

“On Friday 13th we were ambushed by 3,000 NVA near Loc Ninh,” he recalled decades later. “It was so serious Gen. Keith Ware, commander of the 1st Division, flew in with his helicopter. It was shot down and the general and all aboard were killed. 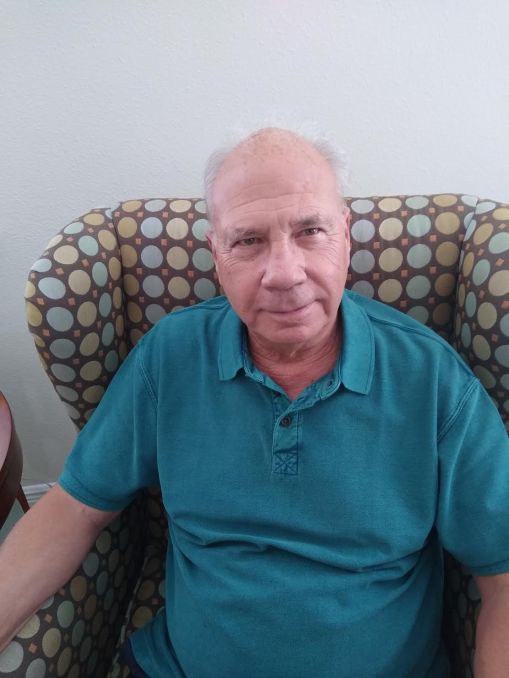 Petersen is 75 and in great shape he says. He’s a personal trainer and practices Tai Chi. Sun Photo by Mary Auenson

When he was released from the Army Petersen took the G.I. Bill and graduated from Buffalo University with a degree in mechanical engineering and MBA. After working for a couple of companies when he graduated he began his own firm in Connecticut and then in Virginia for 30 years.

He and his wife Susan retired and moved to Venice 18 months ago. They have two sons: Roger and Dana.

This story was first published in the Charlotte Sun newspaper, Port Charlotte, Fla. on Monday, Jan. 13, 2020, and is republished with permission.